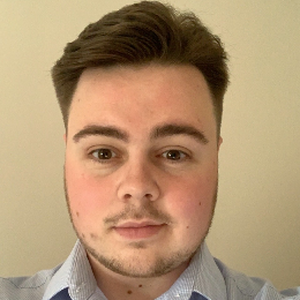 Previously worked for UEFA, The FA, StatsPerform and more. 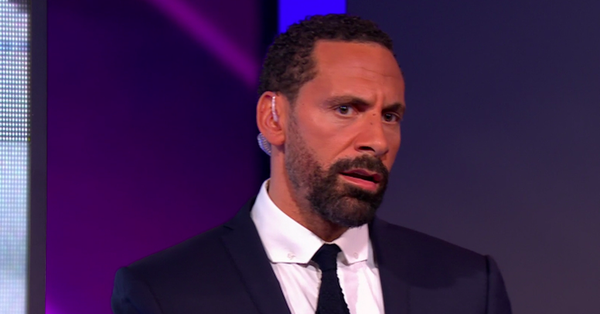 Rio Ferdinand has admitted it is "confusing" by how much Chelsea as a football club are being impacted by Roman Abramovich being sanctioned by the UK government. Last week, the Blues owner was added to the UK government's sanction list just days after he had put the club up for sale. This has had a huge impact on Chelsea as a club, with their spend on away travel being reduced, and the ability to sell tickets for matches. The latest news, that broke earlier today (Wednesday), is that Chelsea w 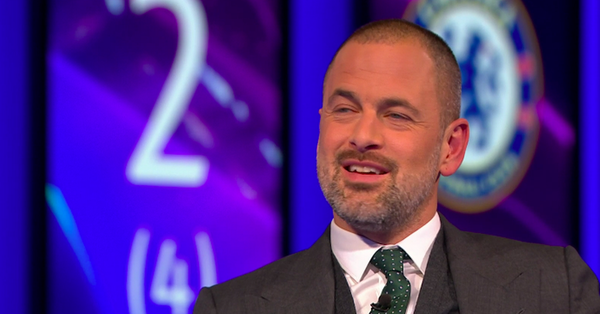 Joe Cole believes Lille hitting the post in the second-half of Chelsea's 2-1 victory was a "key moment" and changed the game in the Blues' favour. Chelsea, who have seen utter chaos behind the scenes for the past week, managed to keep their focus on the pitch on Wednesday evening despite going a goal down in France. Burak Yilmaz scored from the penalty spot to halve the deficit to 2-1 on aggregate in the first-half. However, Christian Pulisic, who looked in fine form on the night, produced an 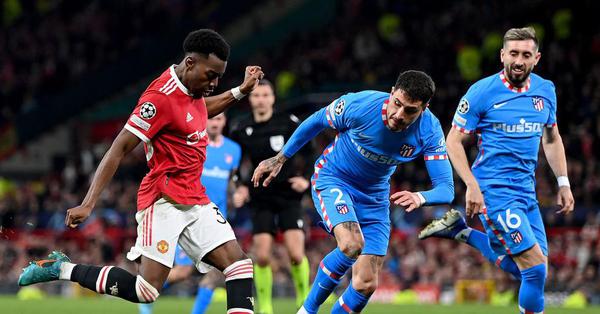 Paul Scholes says inexperience played a significant part when Anthony Elanga contributed to the Atletico Madrid winner against Manchester United. During the first leg at the Wanda Metropolitano, it was the Swedish teenager who offered United a lifeline when he cancelled out a headed opener from Portuguese sensation Joao Felix. However, it was Elanga's delay in tracking back which allowed Renan Lodi to score at Old Trafford and that moment proved telling. Handed a start as Ralf Rangnick made th 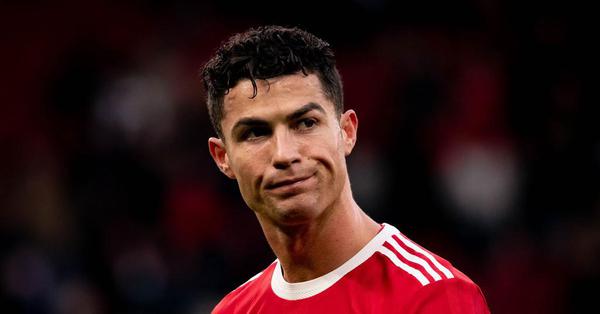 Manchester United great Rio Ferdinand has lauded former teammate Cristiano Ronaldo amid accusations that he's hindering Ralf Rangnick's side's progress. Ronaldo netted a stunning hat-trick for United against Tottenham in their last Premier League fixture. It was a return that took his tally for the season up to 18 in all competitions. Interim manager Rangnick has made three changes to his starting XI for the Atletico Madrid showdown as Paul Pogba, Nemanja Matic and Marcus Rashford make way for 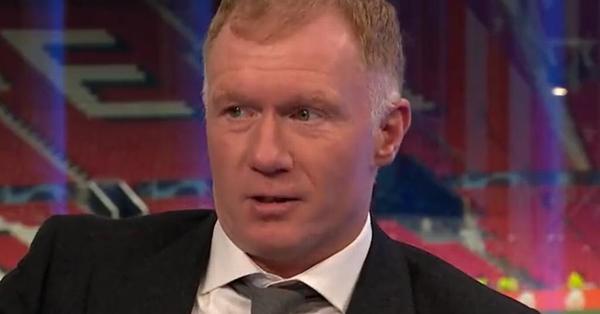 Paul Scholes says the decision to appoint Jose Mourinho as Manchester United manager never sat right with him - despite the success the Portuguese tactician enjoyed earlier in his career. Defeat in the Champions League to Atletico Madrid on Tuesday night means the Old Trafford giants can no longer win a trophy this season. Their last silverware came under Mourinho during the 2016/2017 campaign. Winning a League Cup and Europa League double, the charismatic boss was unable to land any huge priz 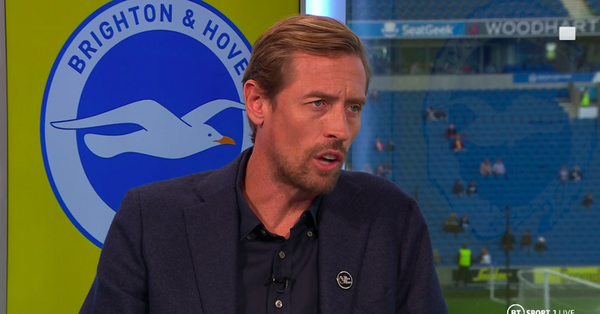 Peter Crouch has warned Chelsea that if Thomas Tuchel is unsettled at the club, then they could have a "real problem" if Manchester United pounce. With sanctions having been imposed on Roman Abramovich earlier in the week by the UK government, the west London club is facing a period of uncertainty and there have been some suggestions that Man United could look to swoop in for Tuchel. United currently have Ralf Rangnick in charge until the end of the season and are on the lookout for a permanen 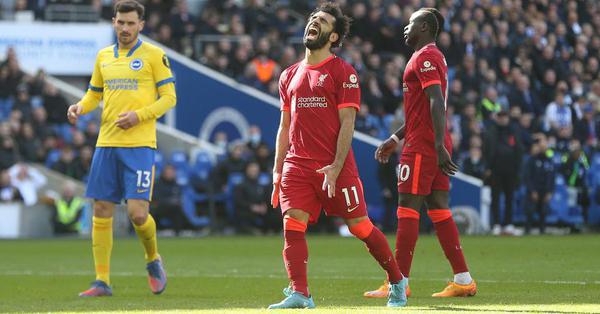 Rio Ferdinand and Steve McManaman have both claimed that Mohamed Salah was not at his best against Brighton & Hove Albion - despite the Liverpool forward getting on the scoresheet in the 2-0 win. scored from the penalty spot, following Yves Bissouma’s handball, to put Jurgen Klopp’s side two goals up at the Amex before being substituted through injury, a few minutes later. It meant that the Egyptian reached 20 Premier goals for the season - with still having 10 games left to play. VERDICT: Mo 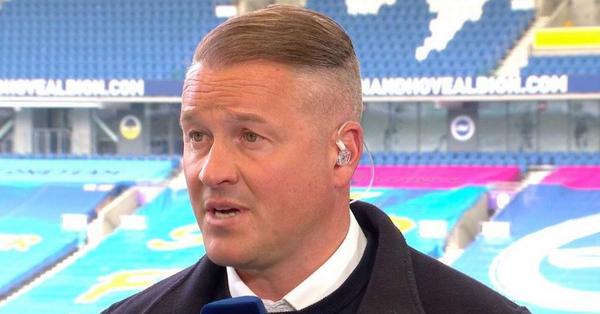 Paul Robinson believes people criticising the decision to appoint Jesse Marsch as Marcelo Bielsa’s successor is narrow-minded. The new boss showed in his first game the immediate changes he has been able to make, something he will be hoping to further enhance in the clash with Aston Villa. The cohesion in the backline was much improved from Bielsa’s last few games in charge and, had it not been for some poor finishing, the Whites could have quite easily come away from Leicester with all three 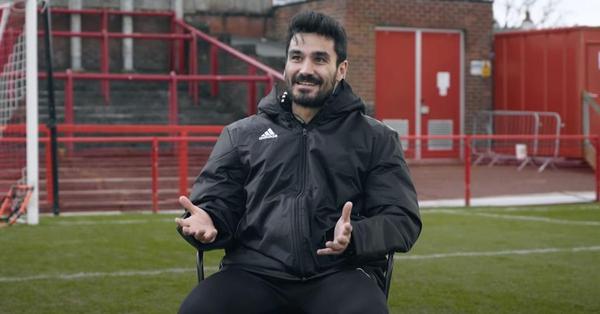 Gundogan says he got West Brom promoted... on Football Manager

Manchester City midfielder Ilkay Gundogan has revealed how he took West Bromwich Albion back into the Premier League... on Football Manager 2022. West Brom were relegated last season and currently sit 13th in the Championship, with Steve Bruce having recently taken charge of the club following the dismissal of Valerien Ismael earlier this season. The Baggies ended a run of seven games without a win at the weekend, beating Bruce 's former side Hull City 2-0 away from home at the MKM Stadium. Gu 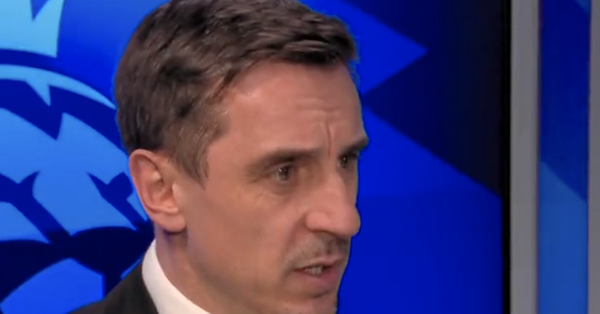 Former right-back Gary Neville believes Manchester United will be looking to appoint Erik ten Hag over Mauricio Pochettino as their next permanent manager because he will fit their long-term vision better. Neville made the admission after watching United fall to a dismal 4-1 defeat at the hands of cross-city neighbours Manchester City at the Etihad Stadium on Sunday afternoon. Although United showed signs of promise in the first-half, City were a class above in the second and cruised their way
Load More
Close ✕

I am looking for a full-time opportunity in Sport Media.

I can deliver exceptional copy and unique stories to capture and engage new audiences.